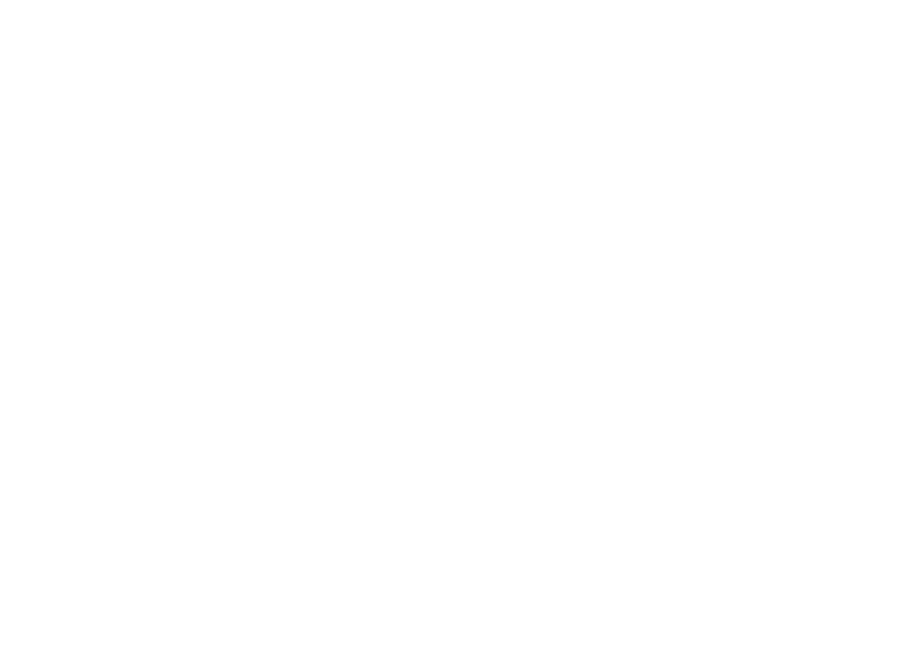 This screening marks the OFFICIAL PREMIERE of the FINAL CUT of the film. CineKink NYC had the honor of screening the penultimate cut, but after taking things back to the lab, shaving a few minutes off, and retweaking the sound, REMEDY is truly ready for her close up.

Tickets for the screening are $12 and can be purchased at Stranger Tickets
or at the Grand Illusion Cinema on the day of the screening. A short Q&A will follow.