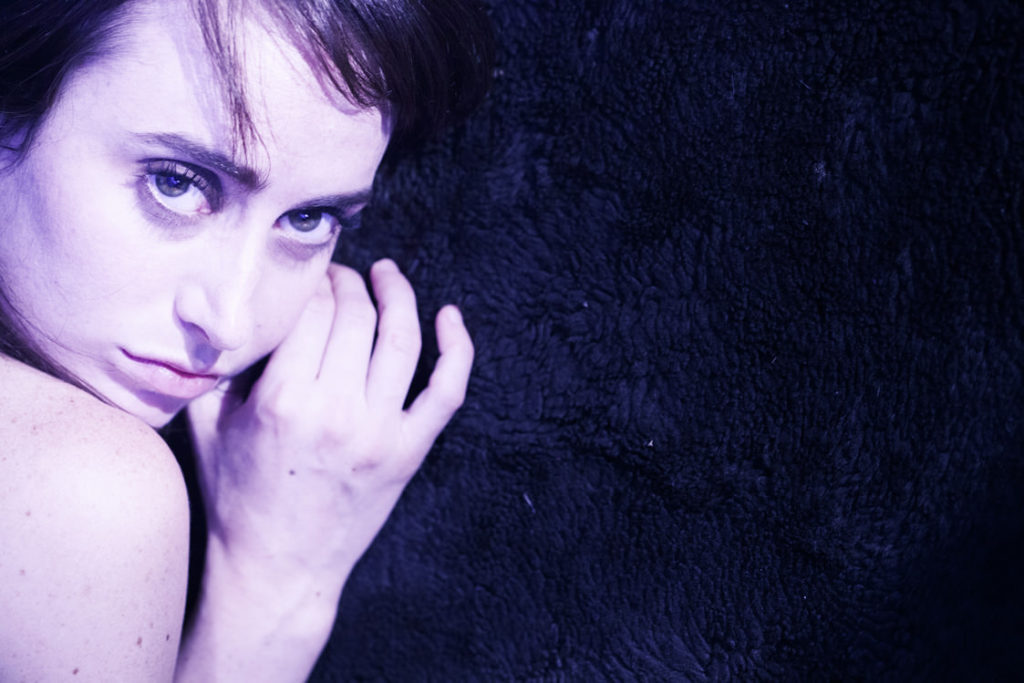 REMEDY is a film for all the pros who couldn’t hack it — and a tribute to the ones who can.

Soon an unscrupulous night manager asks Remedy to session with dominant clients, where she will be the client’s slave for the hour. The job sounds easy and the money is better — she accepts. Remedy quickly realizes that her submissiveness at home does not prepare her for the pressures and risks of this lesser-known side of the sexual service industry. Should she leave? Or should she stay and prove to everyone — including herself — that she can handle it?

REMEDY is a universal story of a woman who gets involved in something that seems manageable, only to find out that it isn’t — yet pride won’t let her walk away.