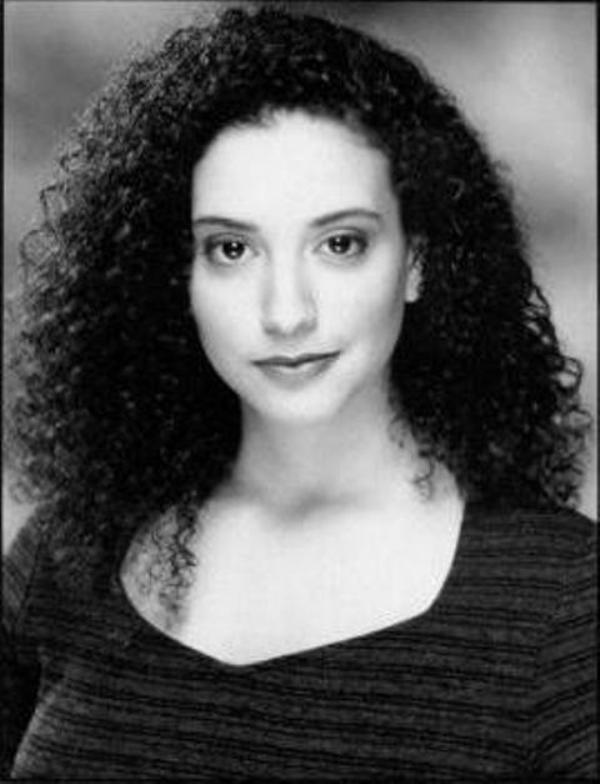 Rachel Soll holds a BFA in Theater from NYU Tisch School of the Arts. When not acting, Rachel works in Costume Design, Construction and Wardrobe for Off-Broadway and Regional Theater.