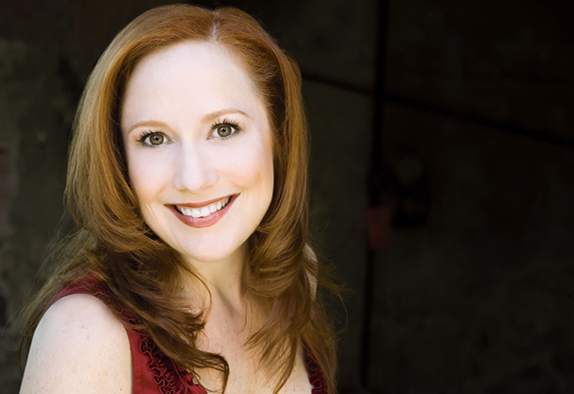 Monica Blaze Leavitt is a Founding Artistic Member of the Drama Desk Award and Obie Award winning theater company, Transport Group. Monica has been seen in TG’s productions of All the Way Home, Our Town, Requiem for William, The Audience and cul-de-sac. Monica is very proud to be a part of Remedy! She has had many roles in independent films and webseries over the years, among them The Pandora Machine, Preggers (Best Comedy Web Series, ITVF 2013), Hot Mess, Neathermead, The Sight, Single and Proud and Myth.

She has been seen in Sex and the City, Law & Order, the Guiding Light and has a supporting role in the upcoming TV Pilot, Erroneous Convictions. She has been spotted on occasion doing stand up comedy at Caroline’s on Broadway and anywhere else they will have her.