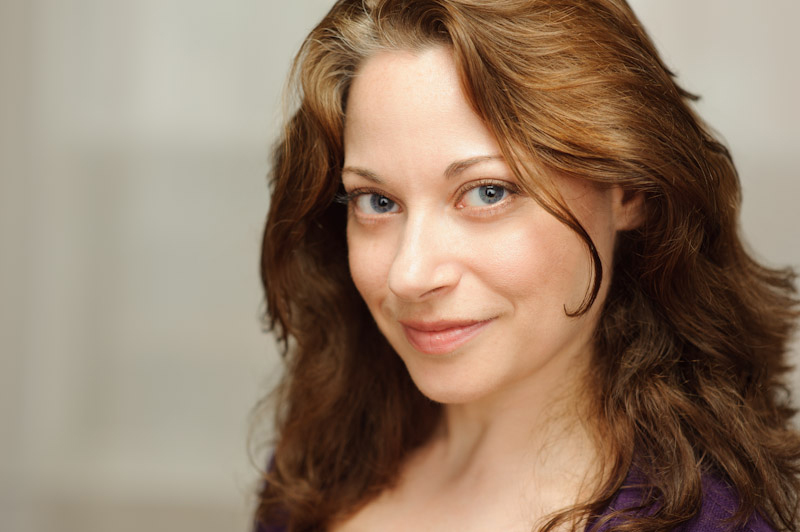 Director, makeup artist, and film/theater/voice actor Melissa Roth has a BFA in Acting from the Hartt School of Music, Dance, and Theater as well as a semester in England studying with members of The Royal Shakespeare Company. Her curriculum included physical acting training and she was certified as an actor combatant in unarmed fighting, knife fighting, and rapier and dagger. She also learned mime, clowning, and mask work which she uses to perform in circus and variety shows in New York City as a specialty performer and cabaret host. She has also choreographed fight scenes for stage productions and works as an actor-combatant for both stage and film.

Her film credits include Lullaby, Movie Money, Hell Fire, Blood Slaughter Massacre, Fail, and Without a Clue. Her TV Credits include Eugene!, The Americans, Bored to Death, and Rescue Me.