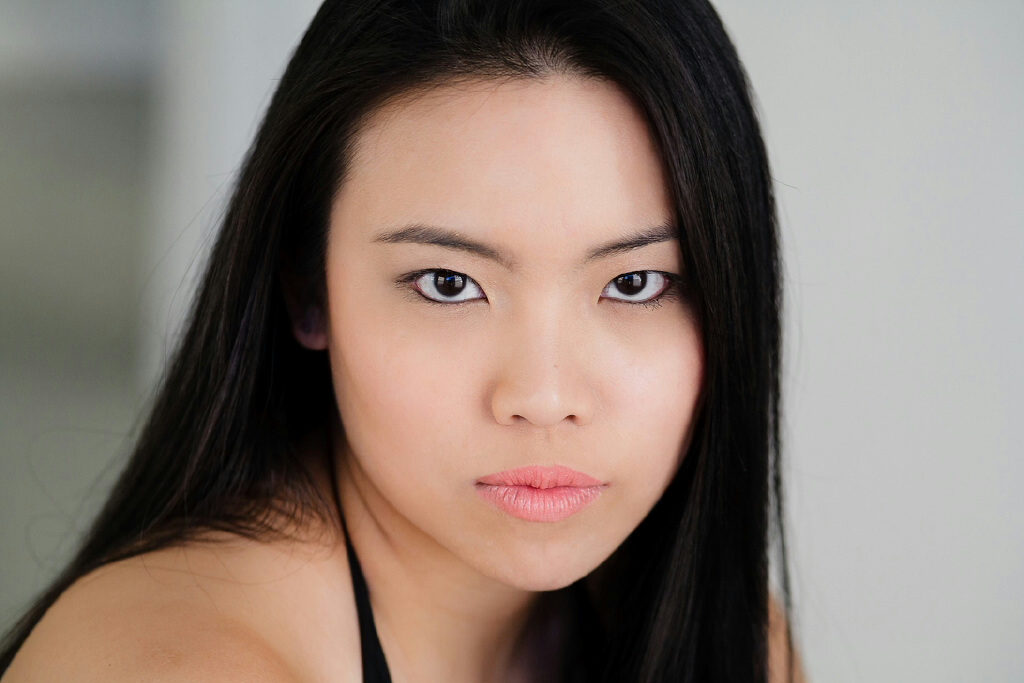 Dominique Vance got her B.A. in Violin Performance from Carnegie Mellon University with a double major in Business Administration, and later received her law degree from Pace University in New York. She is an actor, violinist, singer, poker player and dealer, martial artist, dancer and writer. She is very excited to be part of Remedy – it was her first ever audition as an actor!

She has since appeared in a music video for Avicii,  starred in the feature film, The Hunter and the Hunted, and several other web series, TV series, and commercials. She also wrote, produced, starred, and fight choreographed two of her own short films, Cracking Aces and Making an Impression.