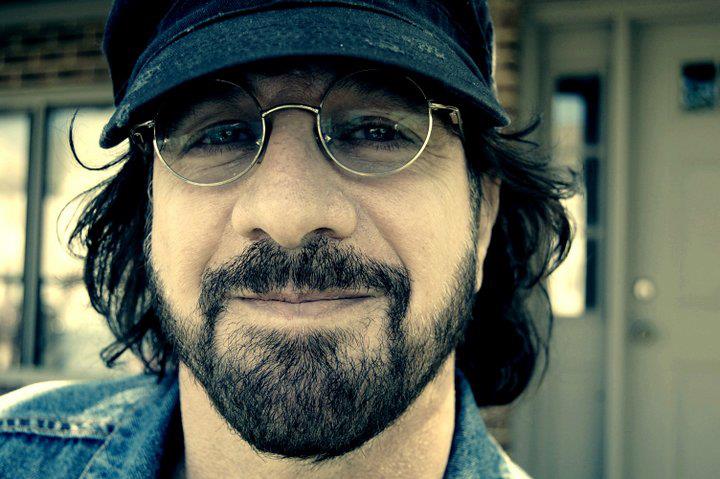 Jonathan Marten has spent the past four decades working as an actor, director, and writer in theatre, film and television.

As an actor, his stage credits include the roles of Lenny Bruce, in Lenny; Arnold Epstein in Neil Simon’s Biloxi Blues; Mozart in Amadeus; Nick Bottom in A Midsummer Night’s Dream; and his award-winning role as Roy Cohn in Angels In America: Millennium Approaches. Jonathan’s film appearances include the feature Eddie, Woody Allen’s Celebrity and Stepmom. Jonathan appeared on the ABC soap opera The Edge of Night and on Spin City. He also had the starring role of Nick in the Family Channel pilot In The Balance, and was seen on that network in the made-for-TV movie Mother’s Day.

Mr. Marten has directed more than 50 productions including productions of Standing On My Knees, the East Coast premiere of Supernormal Clutches, Social Security, Tomfoolery, Blood Ties, Manly Men: An Evening Chock Full of Lies and Testosterone (which he also starred in for the NYC run of the production), and the world premieres of Player’s Joy (which he also restaged for the film version), and the NYC production of Euphoric Tendencies.

Jonathan has taught acting and offered acting workshops for companies around the country including New York City’s Creative Acting Co., as well as the Actors Repertory Theatre in Virginia, Maryland and Chicago. Mr. Marten is co-author of a screenplay “The Reel Life,” a satire of the film industry, now being developed by Soular Films.