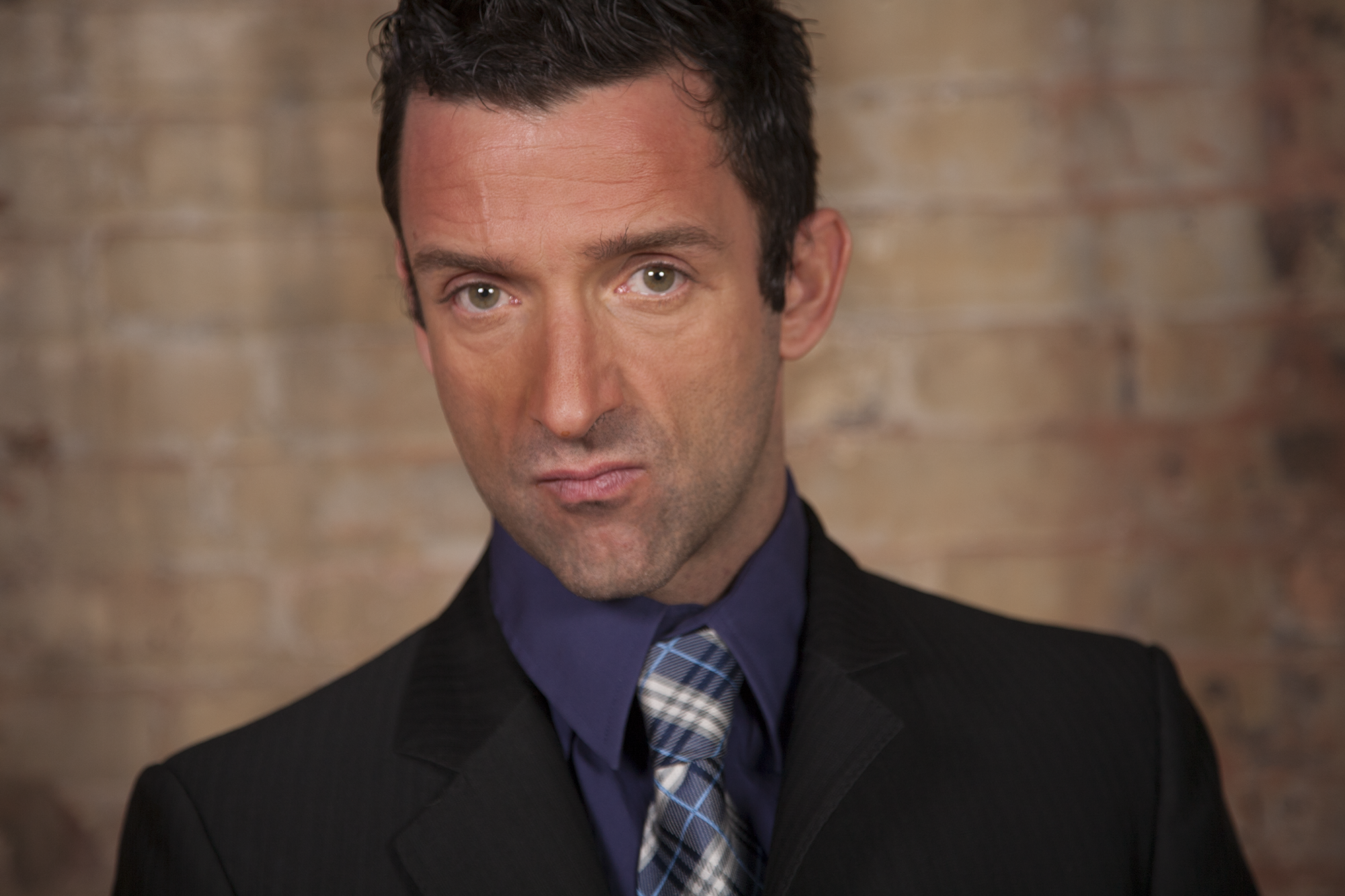 Scottish-born artist/performer Chris “Flambeaux” Reilly redefined the circus art of fire performance with the development of theatrical fire shows, where character, concept, and artistry were the focus. In his productions World of the P-Cult (2002), The Flambeaux Sheaux (2008), and The Calling (2011-present), he merged fire with acting and became a nationally recognized fire virtuoso after appearing on America’s Got Talent and PBS’s Humanly Impossible.  His movie appearances include: Gothkill – The Soul Collector (2006) as the lead Nick Dread, The River of Copsa Mica (2007), and A Midnight Snack (2008).   A collaborator with art mogul Chashama, he has performed at The Box (NYC & UK), Webster Hall, and various other top tier clubs in New York City and beyond.  He runs the fire production company Flambeaux Fire LLC.