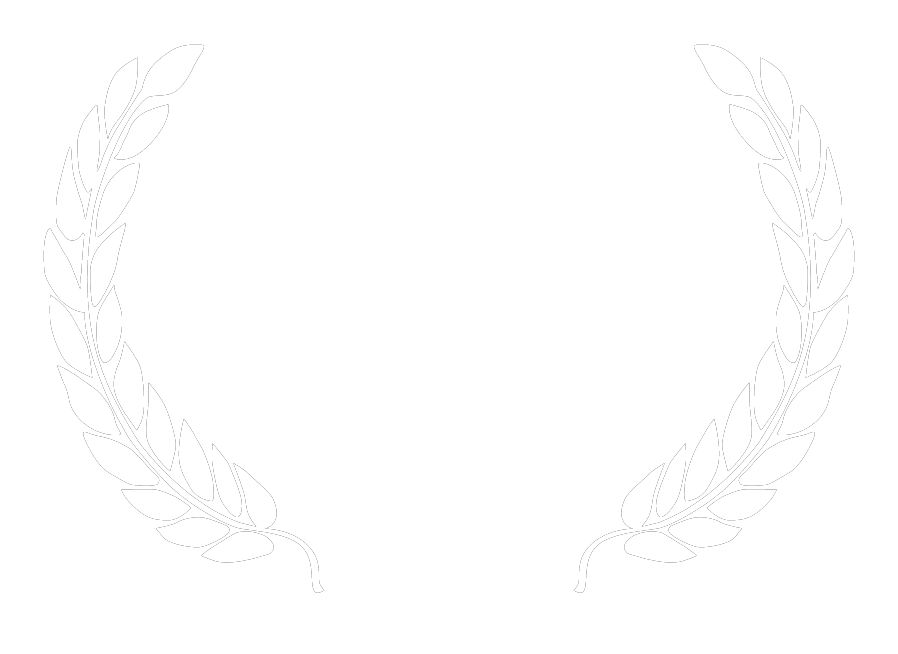 REMEDY screened at The Flying Dutchman on 22 February 2014 in London, as part of the “only screening in the UK of all the films that won awards at the 2013 German Fetish Film Festival.” 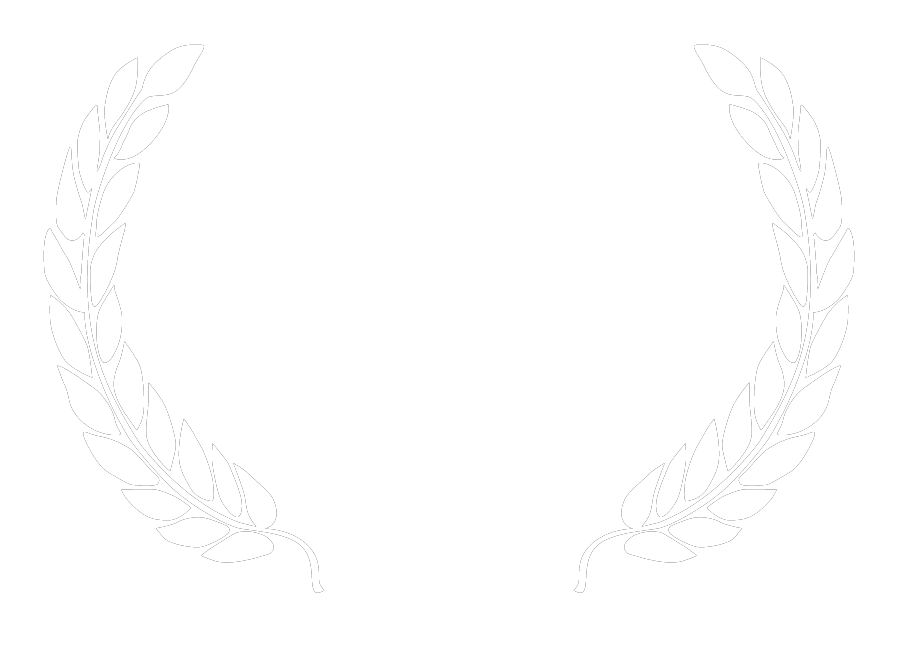 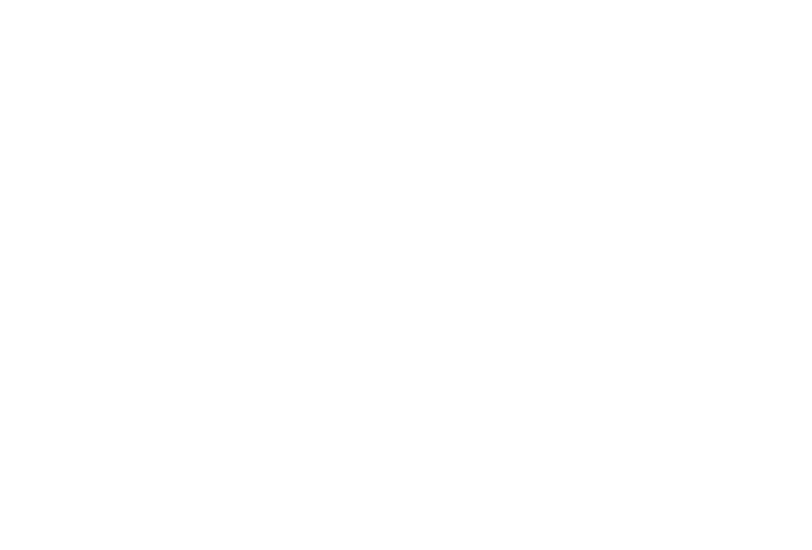 The Fetisch Film Festival based in Kiel Germany kicked off a tour of European, Asian, and North American cities. 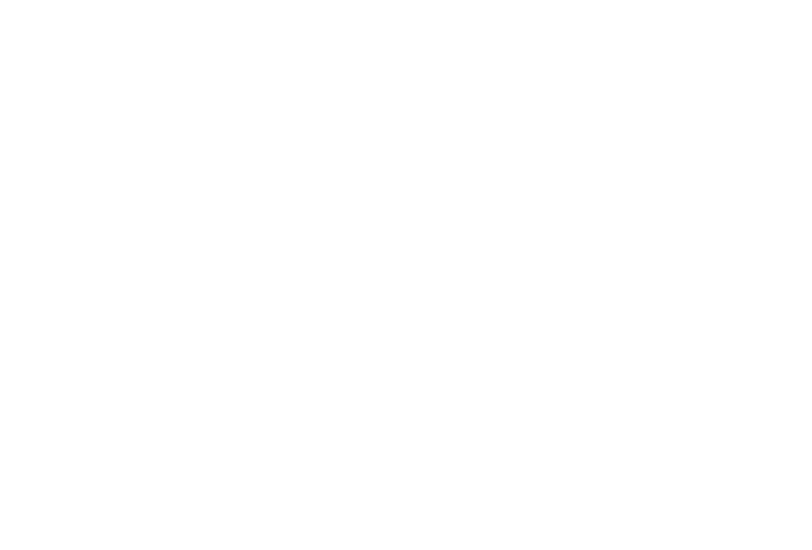 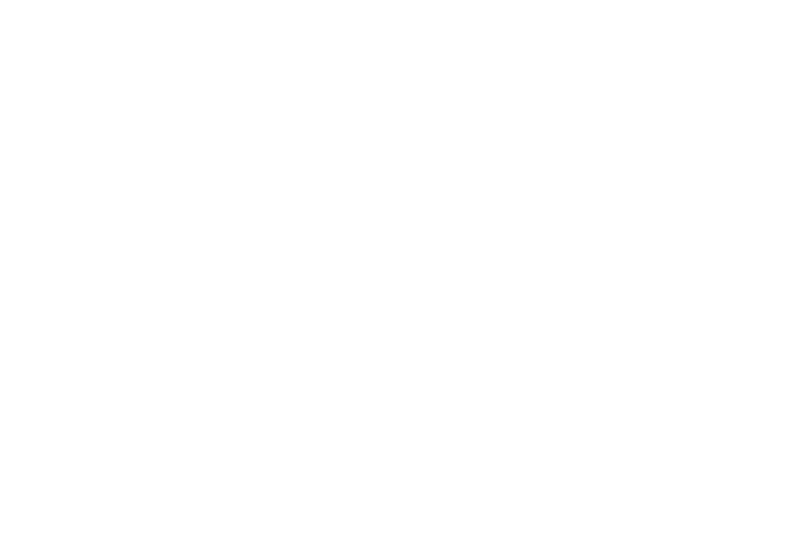 Here’s a link to an article about this festival’s debut on a Hungarian news site.

They also interviewed the REMEDY’s associate producer Tobias Fleischer, who attended the festival in the director’s absence.  Here is the translation: 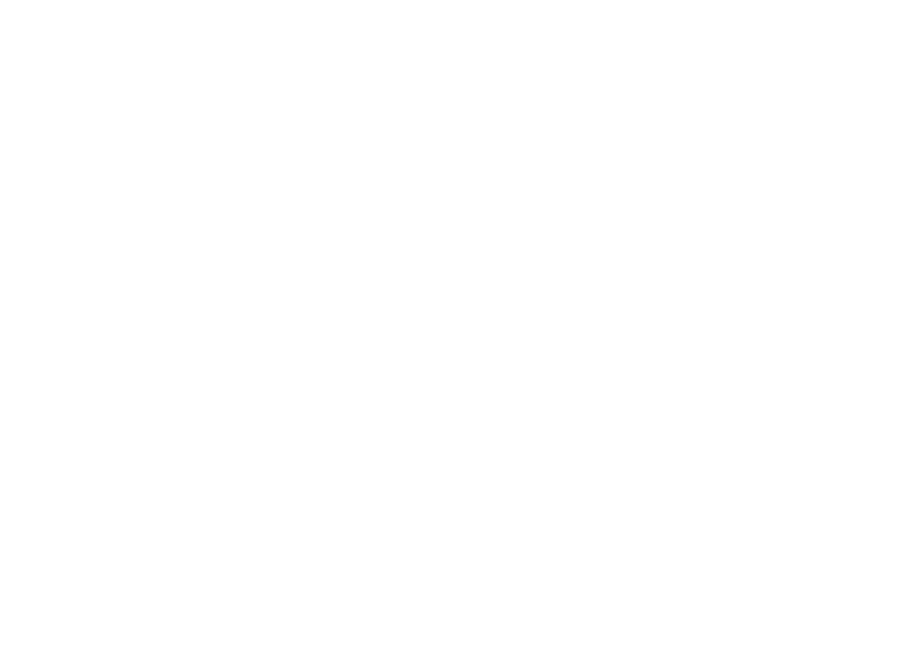