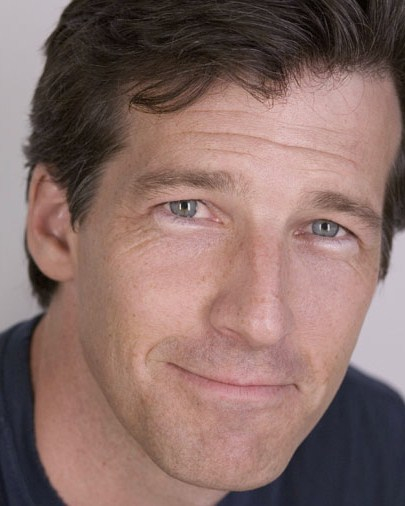 As an actor, Tim Bohn has worked with and learned from a long list of distinguished directors. He has worked commercially with Stephen Daldry, Barry Sonnenfeld, Jesse Dylan, Phil Morrison, and Michael Cuesta. In feature films he has acted for P.J. Hogan, Joel Schumacher, John Madden, and Jon Glascoe & Joseph Pierson. On television, Tim’s guest-starring credits include the comedic: the Friends episode fans voted their all-time #1 Favorite – “The One with the Prom Video,” the dramatic: Law & Order: SVU, and the really dramatic One Life To Live.