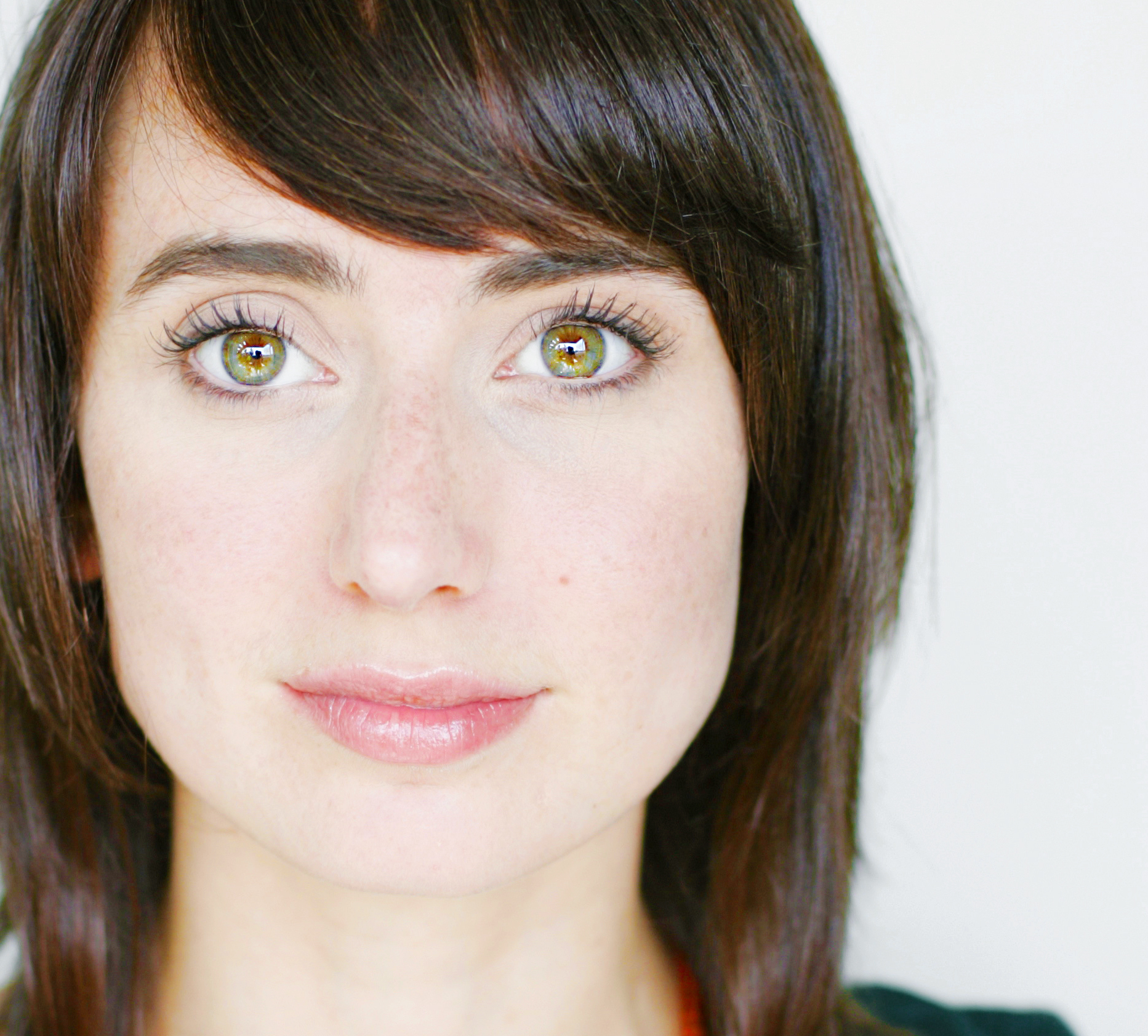 Kira Davies holds her degree in Cinematography and Film Production from the School of Visual Arts, where she met Doris Mirescu and fell in love with explorative theater, developing an unwavering appreciation for the craft of acting. She is a permanent member of Mirescu’s company Dangerous Ground Productions, where she has starred in numerous productions including theatrical adaptations of Husbands (Cassavettes) and Last Tango in Paris (Bertolucci). Her film work includes James Abbott is Gone by Jacques Zanetti and Inside/Out by Adel Ben Bella.  Her courage and sensitive handling of Remedy’s challenging material far surpasses those of actors with three page resumes.